Time to make sure your website is mobile friendly 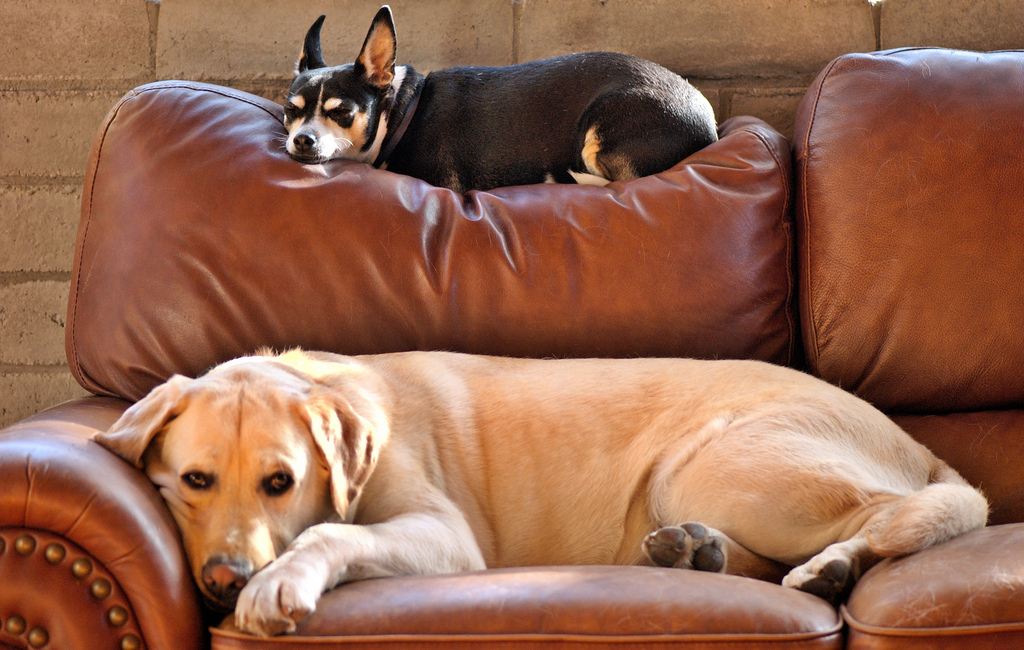 Even couch potatoes use “mobile” devices.

We recently wrote up some tips on getting the word out in the mainstream media about your business. Some people call it “free media”, but the work involved in building relationships with reporters, following the news, and getting your message out hardly is without cost.

This post focuses on another part of your online presence that ain’t free, but is essential. The “mobile” part. By mobile, we’re not referring to Tesla-autopilot-cars-“mobile”. Rather, we’re referring to mobile devices used to connect to the Internet and which aren’t, let’s face it, always used on the go. Raise your hand (if you can put down your smartphone for a moment) if you’ve ever sat on your couch and surfed the net on your phone. While a far cry from actual movement, it’s considered a “mobile” browsing session because of the device used.

As that scenario suggests, people increasingly use “mobile” devices (smartphones and tablets) to get online. For some parts of the world, desktop computers or laptops are not even an option.

Web developers know this and Google knows it. Which is why Google announced that effective April 21, whether your website renders well on small devices will impact your mobile search rank. What does that mean? Well, it means that if all other things about your site compared to another are identical, if your website is not mobile friendly and the other site is, that site will appear ahead of yours in a mobile search. (If the person is using a desktop or laptop for search, your rank presumably is unaffected.)

Google also announced that this change is expected to have a larger impact than their last two significant algorithm changes. Who will this impact the most? I would surmise it is local businesses that depend on clientele within their geographic area, and particularly those businesses that have foot traffic to a retail establishment. In addition, those businesses active in a place where most people browse the net on small devices rather than computers also should expect a greater impact.

What’s a website owner to do? First, check out your site on a mobile device. How does it look? If it is easy to read (which, along with site speed, is the basic test on whether it’s mobile friendly), then it very well may be OK. Second, it’s advisable to have Google test it. Visit https://www.google.com/webmasters/tools/mobile-friendly/.

Most of our clients (those with WordPress websites) have opted to publish a “responsive” website, meaning that it responds appropriately to screens of different sizes. If a WordPress website is not responsive, another way is to use a plugin to create a mobile version of the site. Some people create different websites entirely for desktop and mobile.

Any way you go, it’s increasingly and terribly important to be ready for the “mobile” online audience, even if that audience may consist primarily of couch potatoes!