Tips for Engaging Journalists and the Mainstream Media 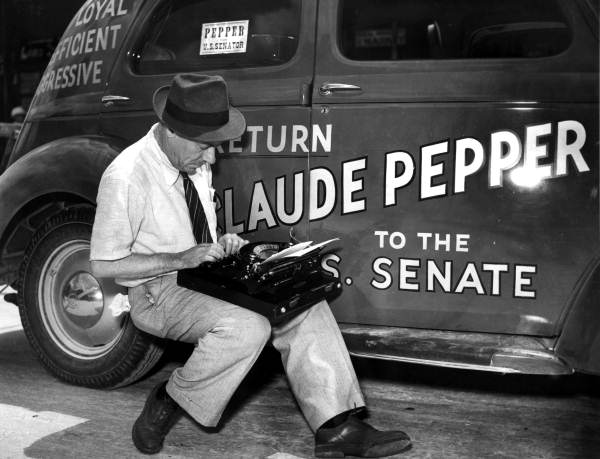 Reporters and the mainstream media still matter. Help them help you.

Recently we wrote about getting comments and reviews and commenting online. It’s a good practice. The web is social just like we are.

Here, though, is a discussion on how important it can be to get others to comment about you. Specifically, others who are involved in the mainstream media:  journalists.

We don’t envy reporters these days. Think of what they face: a 24-hour news cycle and the pressure to publish always. Newspapers contracting and disappearing as advertising moves elsewhere. Competition against bloggers who think they are reporters, and act (sometimes) like reporters, but who haven’t gone through the professional (and ethical) training.

In a sense, though, the pain that real live journalists experience provides an opportunity to those of us with information of potential interest to the public. Reporters need help and we can help them. How?

Well, before we get to the “how?”, let’s first talk about the “why”. It’s pretty straightforward, really. The media, if it profiles you or your business, or uses you as an “on the record” source, can send potential customers your way. Boom. Press attention is sometimes called “free media”, in contrast to “paid” media (think ad buys or paid content placement). “Free media” is a bit of a misnomer, of course. Usually getting media attention is not really not free, as you most often do need to work to generate media attention.

Let’s use GoatCloud as a case study. We recently enjoyed some local press coverage that generated potential and actual business. We were profiled in a “hyperlocal” publication, Your Niskayuna, published by Schenectady’s Daily Gazette. The paper didn’t come to us out of the blue. We reached out to the publication asking if they might be interested in profiling our local business. Initially there was no real “hook” for a story, something that reporters of all stripes need. Months after our first inquiry, we released a press release talking about a local educational event we were hosting. We sent the release to Your Niskayuna among other publications. There was the “hook”. We sat down with the local reporter and had an opportunity to discuss the business. Coincidentally, about the same time we appeared on a regional talk radio show,WAMC’s Vox Pop. Again, they didn’t come to us. Rather, we reached out to see if sharing our expertise on the radio was something that might be of interest. It was, but didn’t happen until months after the initial contact. (And for disclosure purposes, I’ll mention that I’ve volunteered for and donated to this awesome public radio station for years; that may have helped, but I’m honestly not sure.)

The result of our efforts? We received multiple calls as a consequence of both the publication and our time on the radio.

In each case, we provided what the media needs: valuable content. If you’re just looking to pitch and sell your product, well, stick with advertisements, because reporters can sniff that out a mile away. You have to be willing, just like you might with your own blog for your own audience, to put the salesperson hat aside and provide authentic content of real value to the media outlet’s audience. As a benefit, as you generate press attention, you tend to be able to generate more of it, as you can come to be perceived as a cited expert on whatever it is you do.

Scott Osswald of the Schenectady Chamber of Commerce (disclosure: we are a member) mentions a tactic that we endorse: When an article comes out in a local paper that is about a topic you work on, give the reporter a call. Tell them you enjoyed the article (assuming that’s true). Discuss it; perhaps bring up something not covered to establish your credibility or provide a new hook for a follow up, and offer yourself up as an on-the-record source should the reporter do any follow up reporting. Should you mention you are an advertiser (if you are) in the publication? Not necessarily. If you do, the reporter is likely to move on, because media outlets do attempt to keep a wall between advertisers and news sources and if you say you are an advertiser, the reporter may take that as an effort on your part for a quid-pro-quo, even if your intention (disclosure) is quite the opposite. The reporter can do their own due diligence and find out more about you if they choose.

How might you go about generating some authentic press attention to your work? Here are:

What do you think? Have you had success working with the press? Do share!

P.S. Ask the Goat about an online marketing, communications or technology issues vexing you. We’ll write up what we figure out.