Google buys each Bitcoin, to rename and distribute to public in NYC 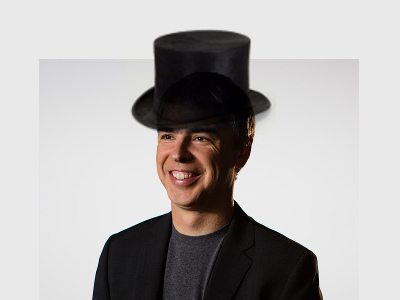 We couldn’t resist republishing this news article we just picked up over the European wires:

(New York, NY, Tuesday, April, 1) – Google announced today that as part of its Google Projects philanthropic efforts, it quietly has purchased every Bitcoin in existence and that company CEO Larry Page,  pictured above in his new top hat, will distribute them by hand to the public on Sundays in front of Google offices at 76 Ninth Avenue in New York City.

“It was time to give a little bit more back,” said Page, the company’s co-founder. “I can’t wait to physically mingle with real people in real time.”

When asked about the challenge of hand-delivering a solely electronic currency to individuals, Mr. Page indicated he was not concerned about touching the teeming public’s hands as he will be wearing white gloves. When the question was clarified as being technical in nature, not logistical, Mr. Page replied, “Oh, that’s a simple one. We will replace the Bitcoin logo with a new “GCoin” logo (pictured at right) and place it on the front of each GCoin we physically “mint” and distribute, stamping on the back a unique 50-character string of numbers, letters and special characters  — which will also double as each recipient’s Google+ page address. My secretary will be printing each GCoin on this cool new 3D printer I got.”

In an unrelated move, Google quietly announced late Monday afternoon that its Google Wallet service has been renamed Google FatWallet.