Marketing to teens online in 2013? Better be ready for mobile. 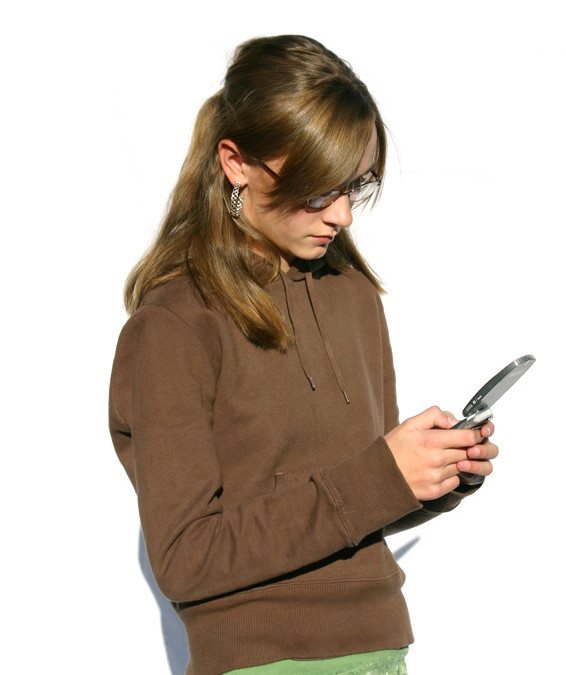 The Washington Post reports on a new Pew study discussing the substantial and growing extent to which teenagers are connected online via their mobile devices:

The American teenager continues to lead the nation in smartphone use, with one-quarter of teens accessing the Internet mostly from their cellphones, according to a study.

The results of the Pew Internet & American Life Project survey, Teens and Technology 2013, highlight the ubiquity of technology in the lives of teens, who are almost always connected to e-mail, texts and apps through their smartphones.

Here are a couple of takeaways for those looking to attract the teen market: